Goat cheese season already started and as promised May will be the month we will introduce some white delights every cheese lover dreams of.

As you all know there are as many variants of goat cheese as there is sand on a beach and therefor our selection was driven by personal cravings, curiosity and a hint of conservatism.

Today we introduce a super fresh and sparkly french gal as well as two somewhat more earnest compatriats. – Curtain up!

Born in Provence *Bûchette à la Sarriette* (literally translated as ‘log with savory’) is made of raw goats milk of Rove and Alpine breeds.

Shaped by hand and with a skin so fragile and a core of such soft creaminess, the makers have to put her on a thin wooden tray for stability. Flavors are reluctant with sweet and lactic aromas and hints of herbs and fresh cream.

Much more flavor intensive than little Bûchette, Rovethym ripens for 20 days and is only available from around May to October. Made from raw milk obtained exclusivly of goats from the Rove breed this handshaped son of Provence has only been around since the early 2000.

*Sainte-Maure de Touraine*, the only AOP cheese in today’s selection, has a history that dates back to the 8th century when the Moorish alongside their invasion brought  goats and cheese production knowledge to the area now known as Touraine. *Sainte-Maure de Touraine* made with raw goat´’s milk from the Alpine and Saanen goat breeds, ripens for a minimum of 10 days and up to 4 weeks and through his core has a distinctive rye stick that helps him keep his shape.

Want to dive deeper into the world of french goat cheeses? 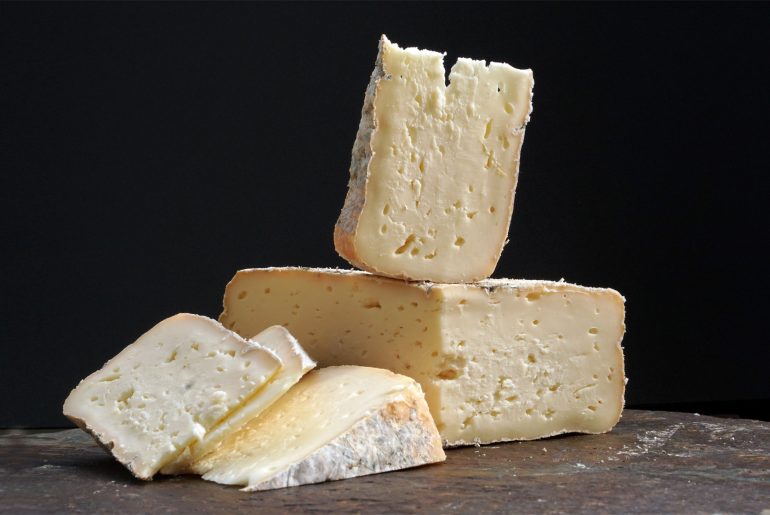 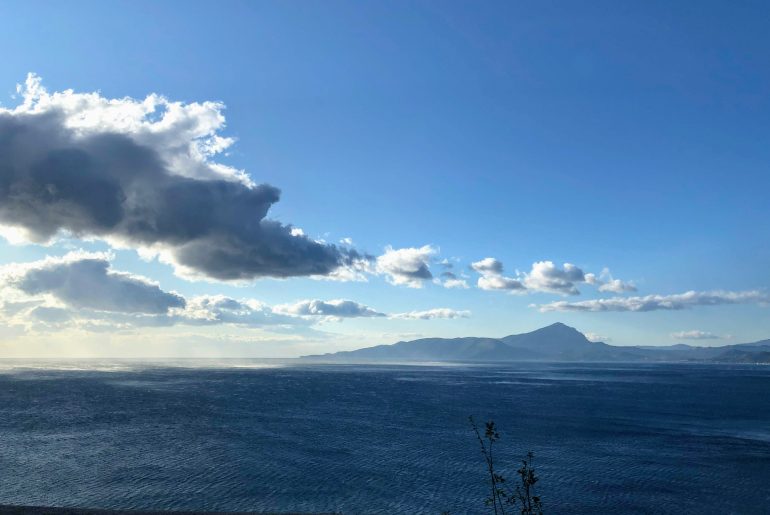 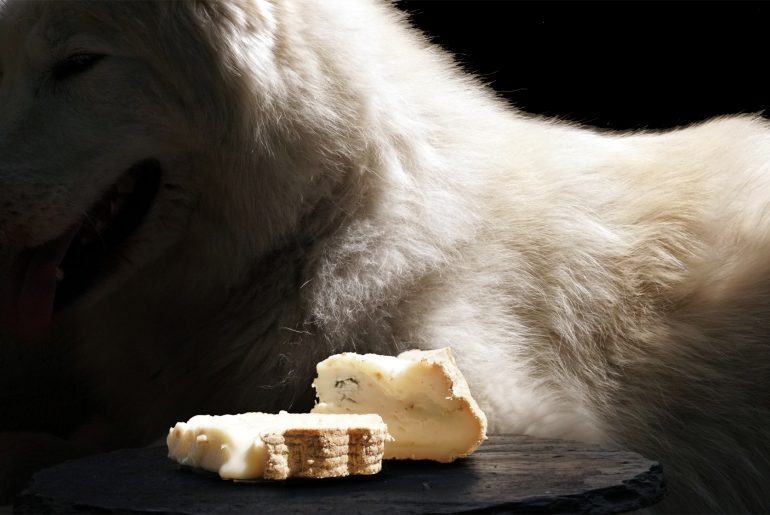 What the actual Goat – Farewell springtime!