This grand dame is a Mothais sur Feuille from the Poitou-Charentes region in France.
She’s made out of raw goats milk and ripens cosily wrapped in chestnut leaves that help her control the extreme (90-95%) humidity she faces during the maturing process.

The Mothais sur Feuille has a history that presumably dates back to the Middle-Ages when it was, due to its production out of goat´s milk, a poor people´s cheese. Its first appearance at local markets though didn´t happen until the end of the 19th century and the equal manufacturing appearance as presented today started in the 1960ies.

Nowadays of course it is far away from being a cheese for the poor as in selected cheese stores one has to pay quite a bit to obtain possession of this delicacy.

In 2002 the Society  “SYN de defense du Mothais et Mothais sur feuille” has formed to support and protect the manufacturing methods as well as the area of origin of Mothais and since then is pushing to get it awarded with the AOC label. The latest document I could discover is from February of 2017 and it sure does seem as if the milestones have been set and the recognition under AOC standards is getting close.

Mothais sur Feuille takes its name from the town of La Mothe-Saint-Héray in the region of southern Poitou-Charentes, in Frances far west and ripens a minimum of 12 days after renneting.
The chestnut leaves used to wrap it take out the moisture and at the same time prevent the cheese from drying. The leaves have to be handpicked when ready or collected with nets in the natural falling process as the contact with soil could lead to unwanted flavors and of course also to a contamination of the fragile youngster.

Mothais sur Feuille, is made out of raw goat´s milk and other than most goat cheeses is ripened in very humid (90-95%) and unventilated cellars, the paste is oozy and sticky on the outside with a soft nucleus, the flavor is lemony and woody with a clear hint to goats and a great earthy aroma.

If you can get your hands on it, also grab a bottle of champagne
– they make a truly great couple! 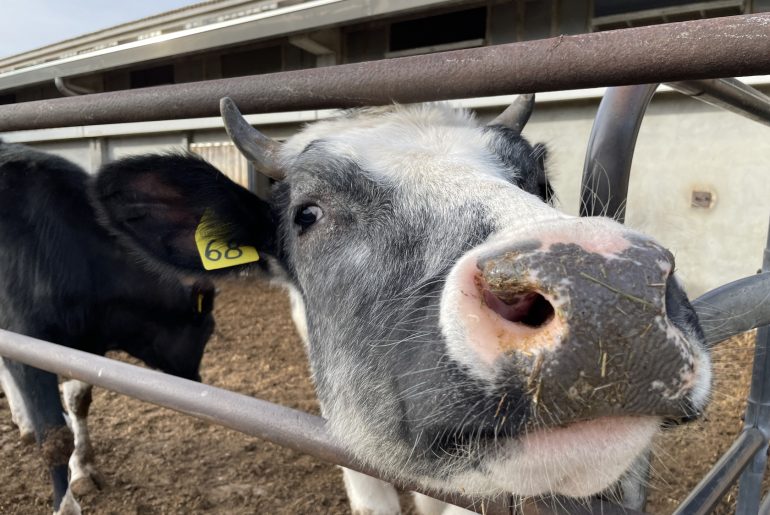 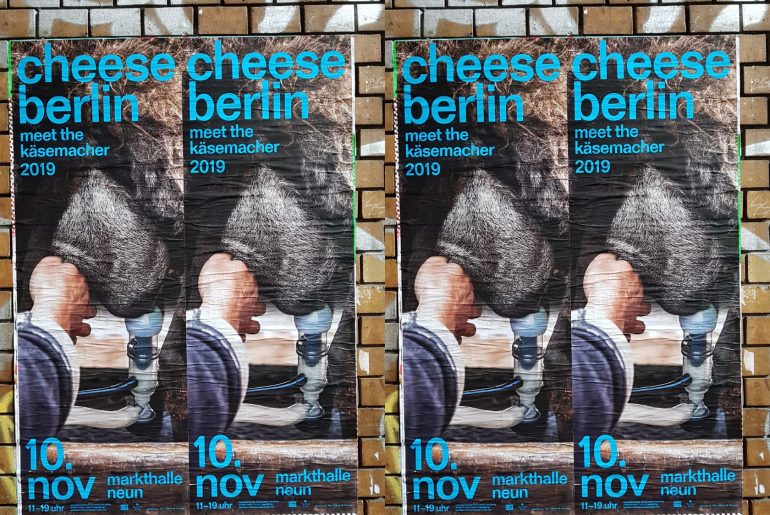 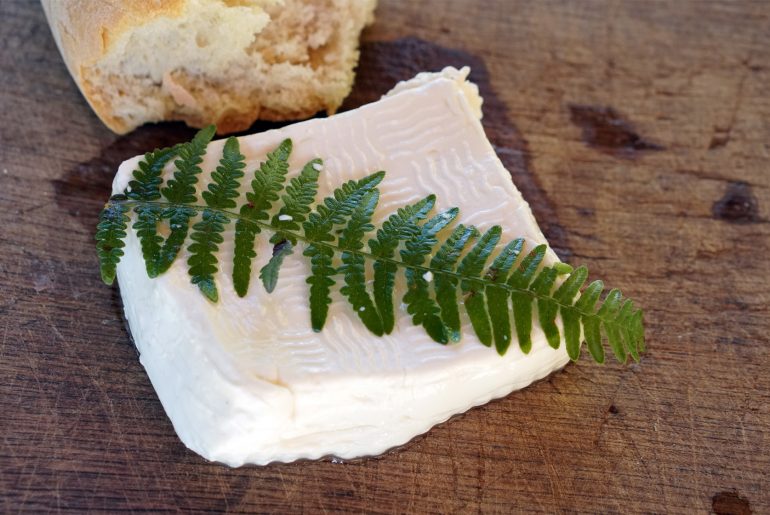 Raviggiolo – slurping is a must!