Recently for our pre-dinner snack Gustav managed to get his paws on *Sürk Peynir*, a dried cottage cheese from Turkey’s southernmost province, Hatay.

There are hard cheeses like *Gouda* from the Netherlands, *Cheddar* from England, or the French * * *Mimolette*, who get their colour from ground annatto seeds. There are washed rind cheeses, like *Herve* from Belgium and *Epoisses* from the French Bourgogne, whose rinds turn orange due to the use of Brevibacterium linens.

And then there are cheeses that get their color by being mixed with non-cheese ingredients such as red pepper or paprika.

While most representatives in this category are made from “finished products”, like for example Bavarian *Obazda*—a mix of Camembert and cottage cheese along with official and secret ingredients—our table companion cow´s milk *Sürk Peynir* is “oranged” from the very beginning.

“Sürk” means cottage cheese in Arabic and “Peynir” is the Turkish word for cheese. This is a specialty very specific to the area of Hatay. There are regional varieties, cow´s milk as well as goat´s milk versions and even a blue one but the overall production process is inherent to all:

Curd obtained from acidic coagulation gets drained and salted, and the cottage cheese is then mixed with herbs and spices such as black peeper, clove, thyme, pimento, cinnamon, cumin, nutmeg, garlic, and (maybe most important) a good dose of hot pepper paste.
The mixture is then shaped into little cones, covered with a cloth, and placed in a dark corner to dry to its personal state of perfection. The drying process takes at least 4 days, but often the cones are molded and set in a dark place at room temperature for up to 25 days.

*Sürk Peynir* delivers a sharp and brothy flavor profile, carried by  its fun dry and crumbly texture. Have it with some olive oil and bread for an in-between snack, or combine it with some fresh greens for a full meal.

Gustav rates *Sürk Peynir* 12/10 on the snack cheese ballot and says he will definitely ask his dealer for more. 😎🐾 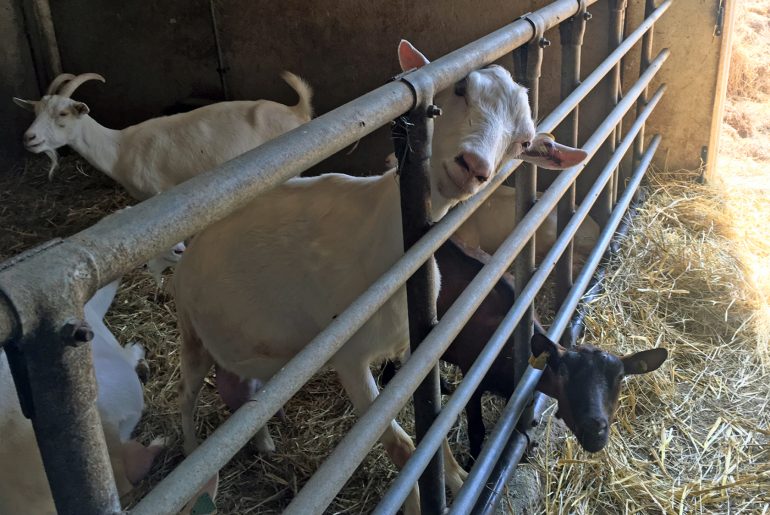 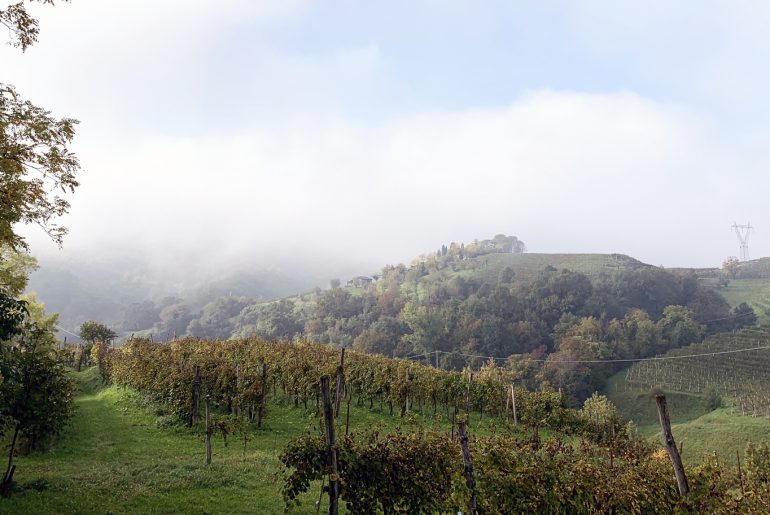 notes from the cheesy roads – the Holy Prosecco Land 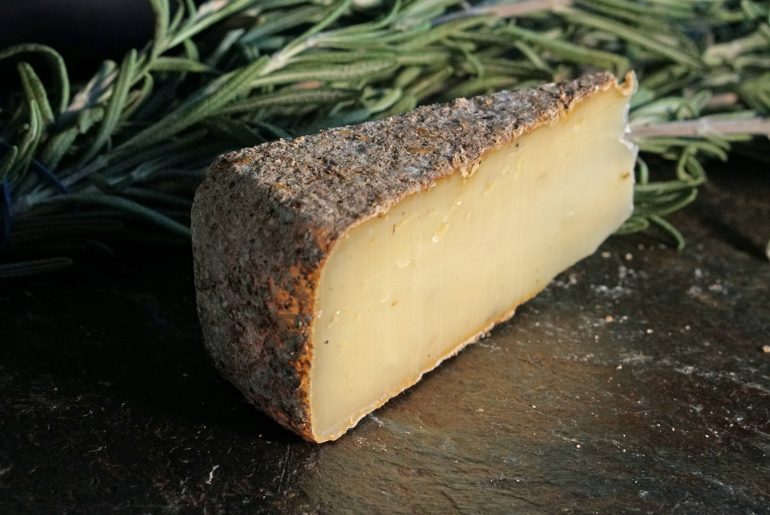 L’Ottavio – Beer and Cheese, together forever!