If you live in Vienna  it´s almost mandatory to visit one of the many Christmas markets dotted over the city map.  And as Gustav want´s to point out —

“where there is a market there is cheese, hence delicious to discover !”

As an easy start into this year´s market scene we picked the” Altwiener Christkindlmarkt” at Freyung in Vienna´s first district and immediately hit pay dirt with “Schottenkäse”.

Looking at “Schottenkäse” lovers of German humorist Loriot might instantly think of his famous Kosakenzipfel sketch, but of course this is no sweet dessert but a tasteful, smoked cheese from Austria.

Now don´t get confused, but the name “Schottenkäse” as one might think, does not derive from the German word for people from  Scottland (die Schotten), but actually from a dialect word for clotted milk protein that floats on top of  90°C heated  whey to which citric- or vinegar acid was added.

“Schottenkäse” therefore was long considered a poor man`s meal, after all it was basically a pimp-up of cheese production leftovers to which some buttermilk and acidics were added.

Nowadays “Schottenkäse” like “Geiltaler Almschottenkäse” from Corinthia or our little pal by Monika Voglreiter from Salzburgs Pinzgau area have of course found their way to gastronomy- and household tables of all social classes all over the country.

Monika Voglreiter´s  “Schottenkäse” is made of whole milk from her own cows and the curd gets cut, shredded, mixed with salt and herbs before being formed and smoked for 10 days in a special smoking chamber.  After this it basically lasts forever and you don´t even have to put it in the fridge.

Our market find proudly presents its 18 months in smoky scents of bacon and a firm paste that can easily be grated over whatever food comes along.

Gustav rates “Schottenkäse” 12/10 and says that for future vegetarian meals he will make sure to always have one in his pocket. 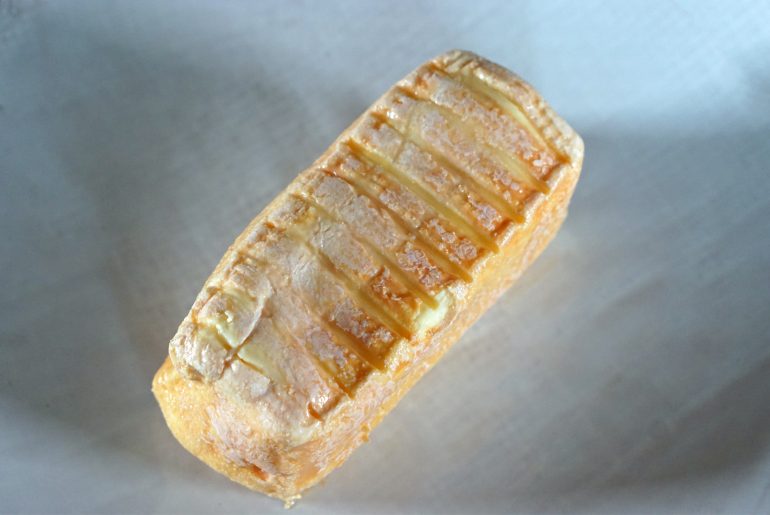 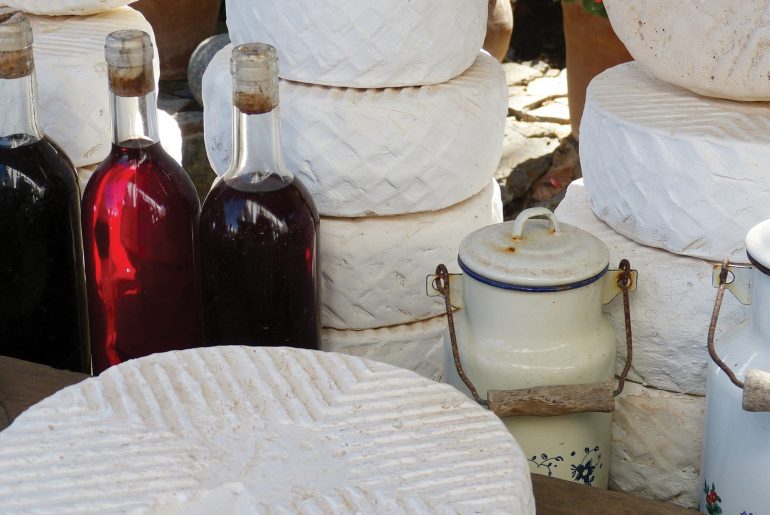 CATALONIA – A CHEESE GETAWAY moved to 2021