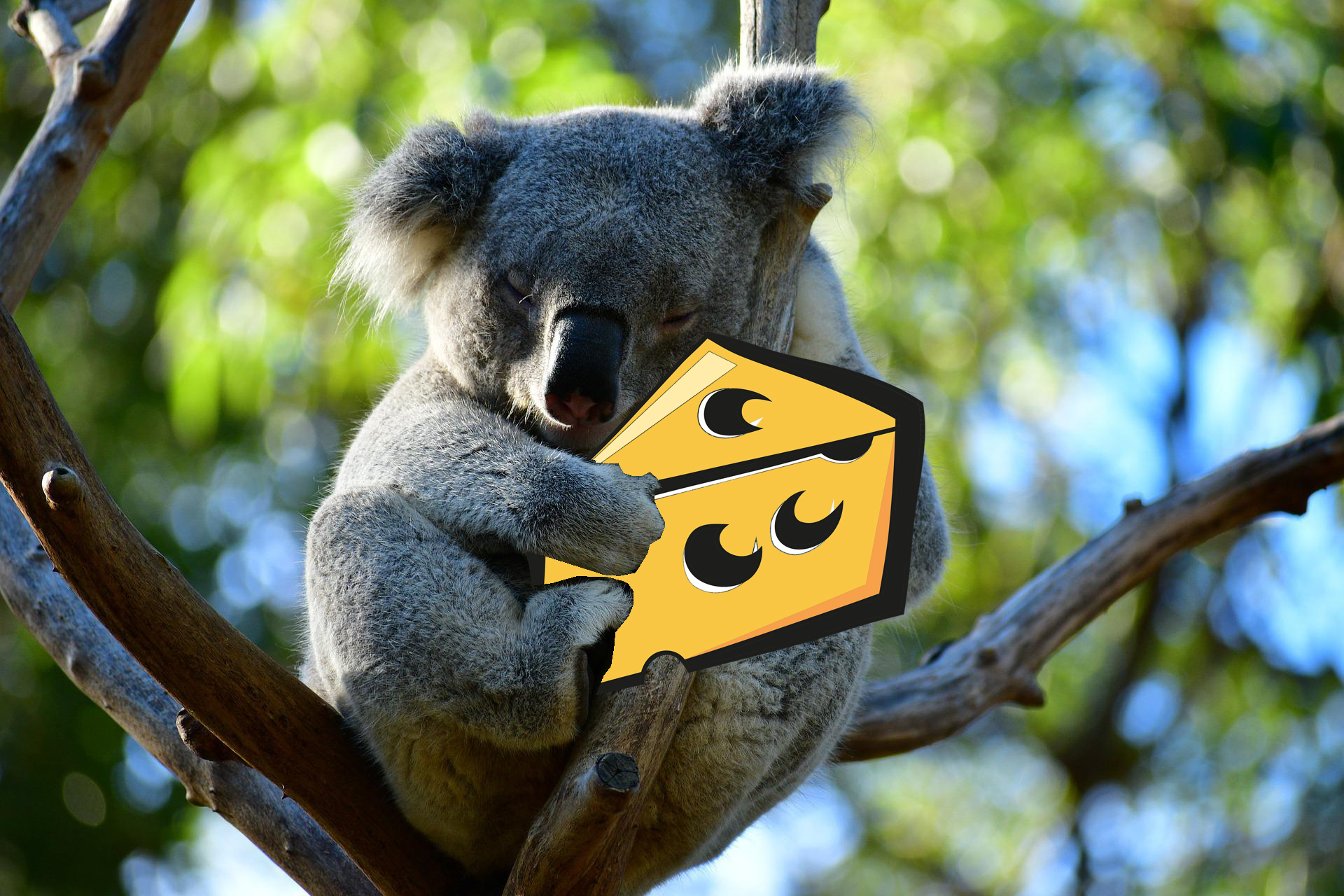 For a less crowded scenery the event is split into a day and night session and tickets cost about 45 A$ including all the tasting.

Last year, combined on all Mould festivals, one-million cheese samples were given out and 3.5tonnes of great Australian cheeses found an immediate new home!

Of course – like all Mould Cheese events – also the Sydney one takes place in a cool location – Carriage works!