Well – lucky us – we can still enjoy both, since not too long ago this cow breed and its cheese faced a future only in history books.

Cabannin, an indigenous Ligurian cow breed, was until the beginning of the 20th century found on every farm and behind every house, with a head count of almost 40.000.
But the introduction of more efficient milk producing breeds let the stock diminish close to extinction.

Milk from Cabannin cows is rich in fat (4.5%) and has a high amount of myristoleic acid that is said to prevent cardiovascular diseases

The breed only survived thanks to the lawmakers who took action and forbid the substitution of Cabannin in 1963, and to the  tireless efforts of the Provincial Farmers Association in Genoa who since 1982 dedicated their work to the rescue of the Cabannin cows.

And it is the merit of passionate people like Ugo Campodonico and Simona Cesari, who dedicate their lives to carefully breeding and raising these friendly and sturdy cows, that now there are again about 300 specimen to be found in the Ligurian mountains between Genoa and Piacenza.

When the couple in 2007 found a then-abandoned paradise spot of land and farm buildings, it was all rambled down and grown over and one can just imagine how much work was put into cleaning the pastures of bushes and trees and making the structures inhabitable for humans and animals alike.

For them though it was a choice of heart and passion to revitalize a breed on the verge of extinction and a landscape that was abandoned by its inhabitants in search of an easier, wealthier life in the cities.

Now, in the 12th year of their Azienda Petramartina, they call an astonishing number of 30 cattle by individual names and run the farm with just two helpers, breeding Cabannin cows and producing raw-milk U-Cabanin cheese as well as caciotta, ricotta and yogurt.

Over the years variations of U-Cabanin were born and now Ugo and Simona spoil their customers also with cheeses called “Ambrones” (U-Canabin with Juniper berries), “Croc Ban” (saffron infused U-Cabanin) and “Erbin” (U-Cabanin with sage, rosemary, thyme and oregano).

U-Cabanin, which ripens up to 60 days, is a fresh and bouncy table companion that carries the notes of butter, hazelnuts and the Genoese landscape it was born in, with the variations having their own joyful tasting strengths. 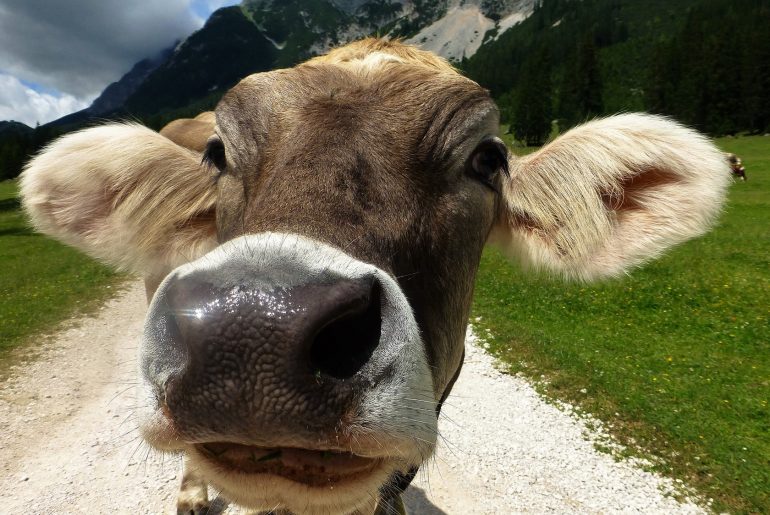 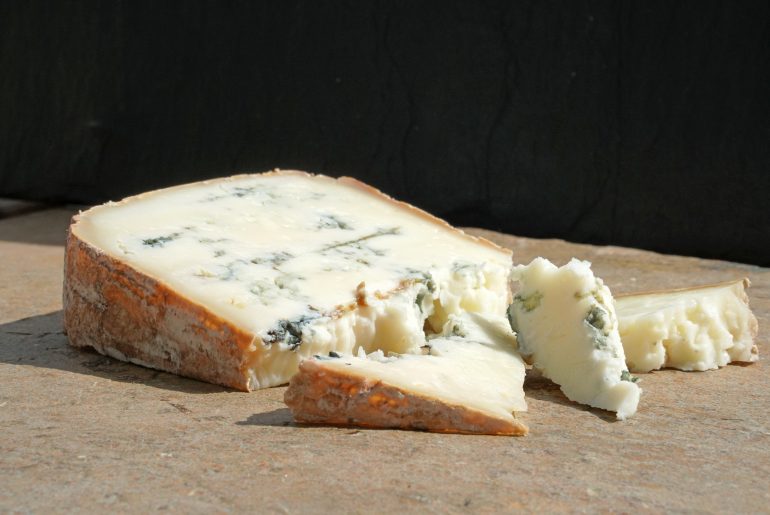